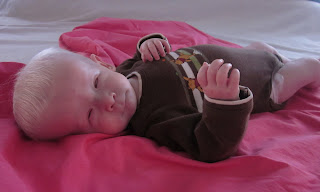 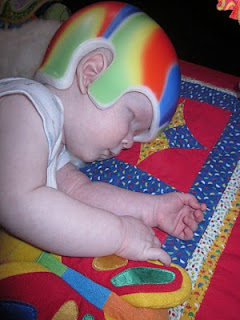 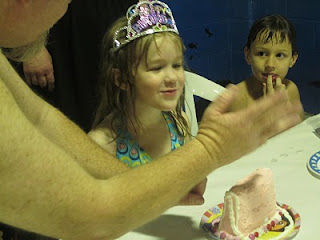 Orion's big sister, Anastasia is now 5! Happy Birthday! (Note the purse birthday cake I made for her.)
Posted by Hex at 12:03 PM